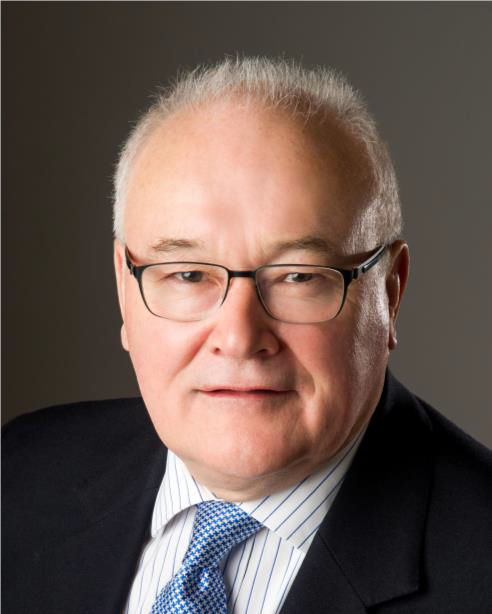 President of COMEC
General Sir Peter Wall GCB CBE DL FREng, former Chief of the General Staff, has accepted an invitation to become the next President of COMEC in the summer for three years. His wealth of knowledge and experience of military affairs, organization and politics will be invaluable in enabling the University Service Units to continue to develop and flourish. We look forward to a productive association.
He takes over from General Sir Mike Jackson. General Wall said he is most grateful to General Mike for all he has done to promote the all-important relationship between the Armed Forces and the Universities, and he much looks forward to supporting COMEC in this significant role.